Holland Ladies in 2016: Back to Winning Ways! 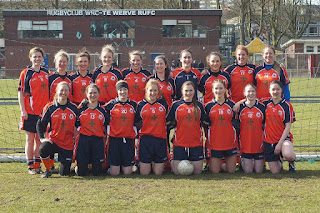 2016 has seen many new faces join the fold in Holland Ladies, with the return of a seasoned veteran from a hiatus in Africa! Captain of the 2015 Kerry Senior Ladies Football team, Cáit Lynch, joined the squad in February while Dani McCallion returned from Africa to return to her glory days of Holland Ladies.

The first day out at the annual Den Haag Invitational resulted in a win for Holland. Only two teams

were present at the Invitational, so Holland and Belgium faced off in two 15-a-side matches. Holland won both matches, and had a panel of 19 to choose from. New players from Holland, Canada and Ireland made their debut in the orange and navy of Holland Ladies for the first time!

For the first time in years, Holland fielded two teams for the Benelux Championship. Holland A and Holland B were joined by Belgium and a hybrid team from Luxembourg and Dusseldorf. Amsterdam’s Karen Maguire captained the A team, with Barbara Snacken from Den Haag captained the B side.  A brave Holland A team lost out in the final to a strong Belgium side, but great preparations were made for later tournaments.

Benelux Round 2:  Eindhoven, May 14th 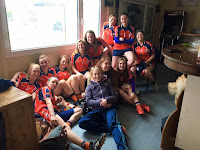 The second round of Benelux was held in Eindhoven, with only two teams making the journey. Holland and Belgium faced off against each other, with both teams deciding to play one match of three thirds. Excellent performances were put in by all of the players, but unfortunately it wasn’t to be Holland’s day in the sun, with Belgium winning the game. Holland’s Cáit Lynch picked up Player of the Tournament, so there were still celebrations on the road home! 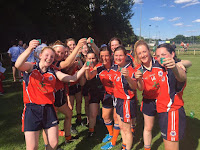 Instead of a third round of the Benelux, the ladies teams were invited to the Berlin Regional League Finals. Holland, Belgium and Luxembourg made the trip to Germany, where they played against teams from Central Europe. Holland played three group games against hosts Berlin, Munich B and a hybrid team of Zurich/ Basel/ Prague. Being undefeated and top of the group, they went on to play Munich A in the semi-final and eventually beat the Solvaks in the final. Belgium still won the Benelux Championship on points, but Holland Ladies won the tournament itself on the day! Some great performances were put in and huge scorelines in every match were contributed to by Maria Murtagh, Joan McNulty,  Rosie Young and Aggie Juszczuk. Our very own Cáit Lynch won Player of the Tournament, an amazing achievement considering the amount of players at the tournament.

What’s Next for Holland Ladies

The 15s European Championship will be held in Maastrict on July 9th and 10th. The teams that Holland will face are yet to be confirmed, but a great weekend of football is guaranteed! As always, your support is much appreciated. New players are always welcome, so if you know of anyone who’d like to get involved, they can get in contact with captain Karen on karenmaguire11@gmail.com 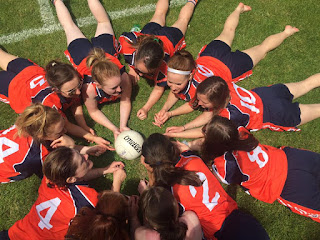 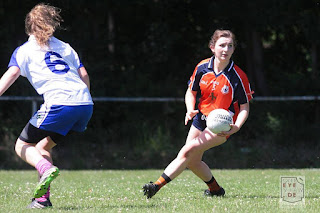 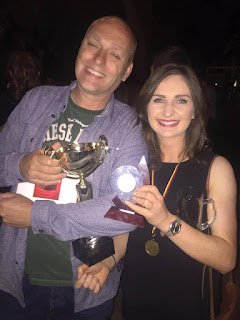 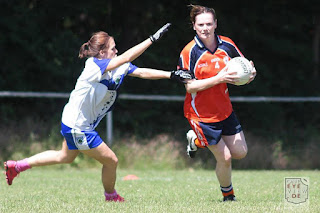 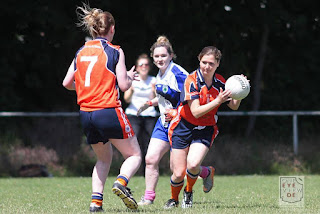 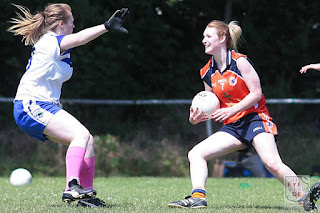 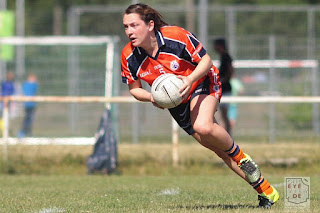